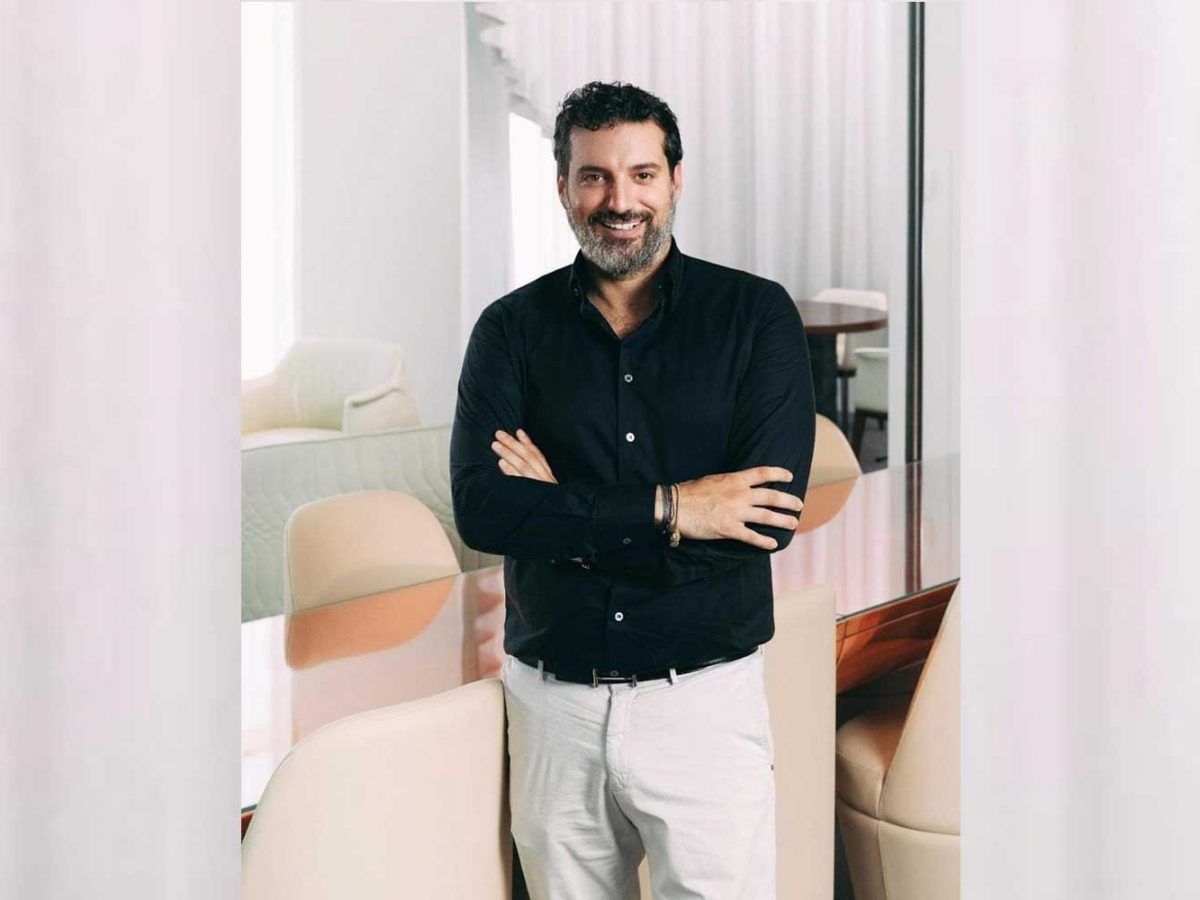 Comaty is no stranger to the world of F&B. In 2013, he was supervisor / assistant manager at The SLS South Beach’s F&B outlets, going on to become assistant F&B manager at the Raleigh Hotel. In 2015, he became food and beverage manager of the Gramercy Park Hotel in New York, going on to make his Dubai debut as GM of Firebird Diner by Michael Mina in DIFC.

Staying in Dubai, he served as restaurant GM of Four Seasons Dubai DIFC in 2016, followed by director of F&B at Media One in 2017. He was then operations manager of Sky Management in Dubai and then GM of Nammos Group also in the emirate. He was then a strategic advisor for Caviar Kaspia in Dubai, going on to become director of F&B for sbe in Dubai prior to his most recent role.