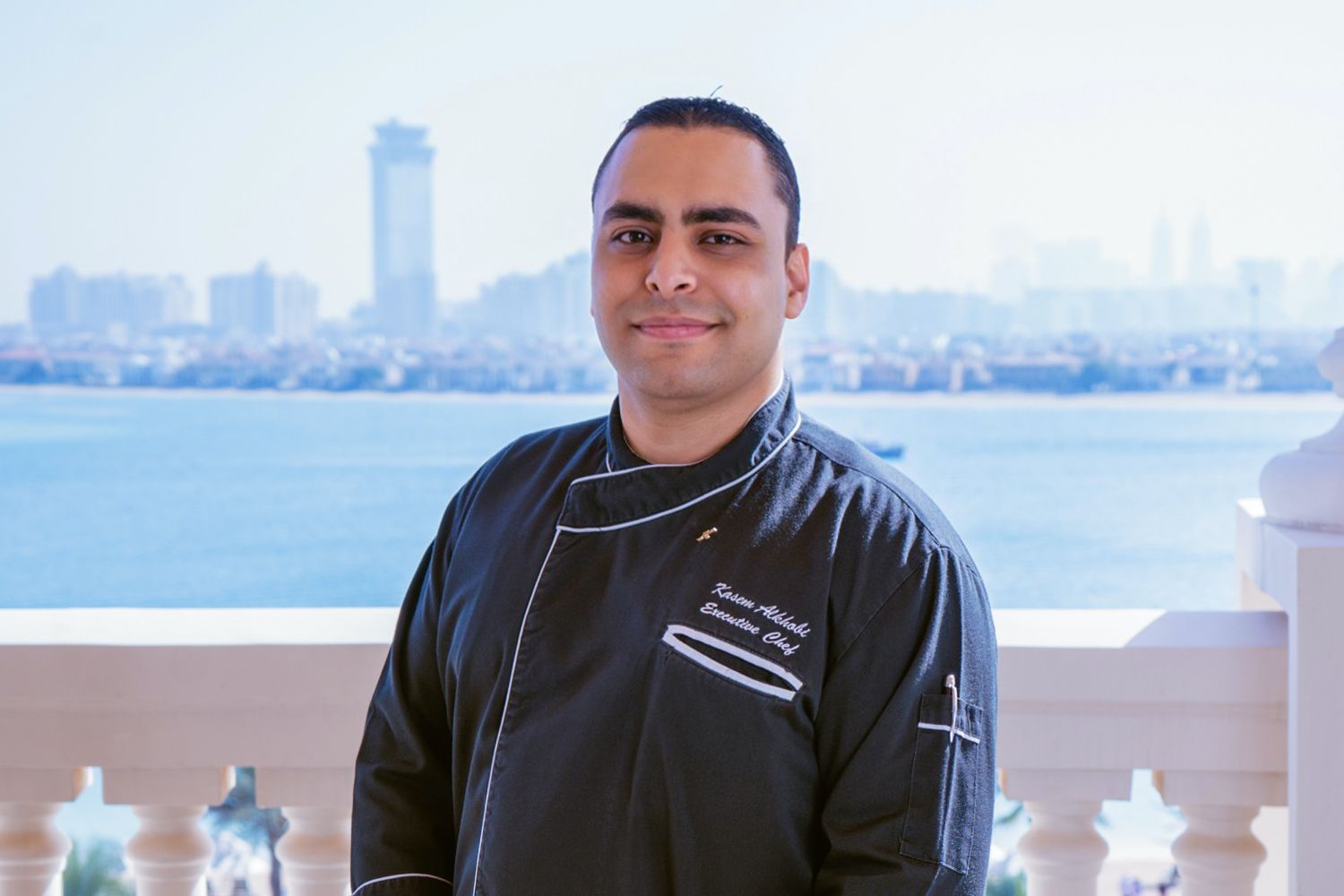 Syrian-born Kasem Alkhobi has always displayed a keen interest in gastronomy, pursuing this passion by enrolling in a hospitality management high school at 15 years old and ultimately completing a Diploma in Culinary Arts.

He cut his teeth in the industry by working as a pizzaiolo in a family-run Italian restaurant in his native Damascus before entering the world of hotels where his responsibilities extended from the pizza station to include the garde manger and grill section.

His innate talent and quiet determination have landed him a coveted spot within the culinary team of Emirates Palace in Abu Dhabi, where he had the unique opportunity to work under the tutelage of Michelin-star chefs Garry Hollihead and Dean Bouvet as well as cater for notable dignitaries and famous celebrities who frequented the illustrious hotel.

His creative spirit along with his sound understanding of kitchen management brought him to Dubai where he joined the team at Kempinski Hotel & Residences Palm Jumeirah in 2011, rising quickly through the ranks until his appointment as Executive Chef last year.

His can-do attitude and pioneering the use of local produce, particularly seafood, meat and vegetables as part of his culinary innovation has put Kempinski Hotel & Residences Palm Jumeirah on the culinary destination map.