Chef Joanne started her career in advertising before deciding to make the big move to join the culinary scene.  Now, more than 20 years from completing her culinary education, she has gained a wholistic experience by working in different F&B establishments from catering, restaurants, academe and hotel.

Joanne’s last post before joining Unilever Food Solutions, was executive sous chef for Dusit Thani Manila, being one of the first females to break the male dominated kitchen hierarchies in a 5-star hotel during that time.   Aside from her operational responsibilities, she used her position to influence different kitchen departments to incorporate more diversity in terms of gender & backgrounds to build stronger & more progressive teams.

In between her various chef roles, Chef Joanne has also worked part time as a culinary instructor for Manila’s prestigious De La Salle University – College of St Benilde’s School of Hotel, Restaurant Institution Management.   This has led her to become more passionate about providing continuous learning & mentoring to people working in F&B, which inspired one of her earlier projects for UFS, the Chefmanship Academy.

Through the years while working for UFS, Chef Joanne remains to be a strong believer in constant self-improvement.   She has thrown herself back in the culinary competition scene which earned her awards that eventually led her to become a WACS certified judge.  She has also helped friends open their own food businesses & even did pop ups with her chef husband. She is now navigating her way around styling & photography.

Being a Filipino with Chinese descent, Chef Joanne brings in the Pan-Asian perspective to the team in the region along with her vast experience in continental cuisine.  Follow her on IG @hellochefjo to learn more about her work.

Fun Fact:
Outside of work, Joanne finds joy in improving herself in barre classes and yoga & destressing at Sephora. 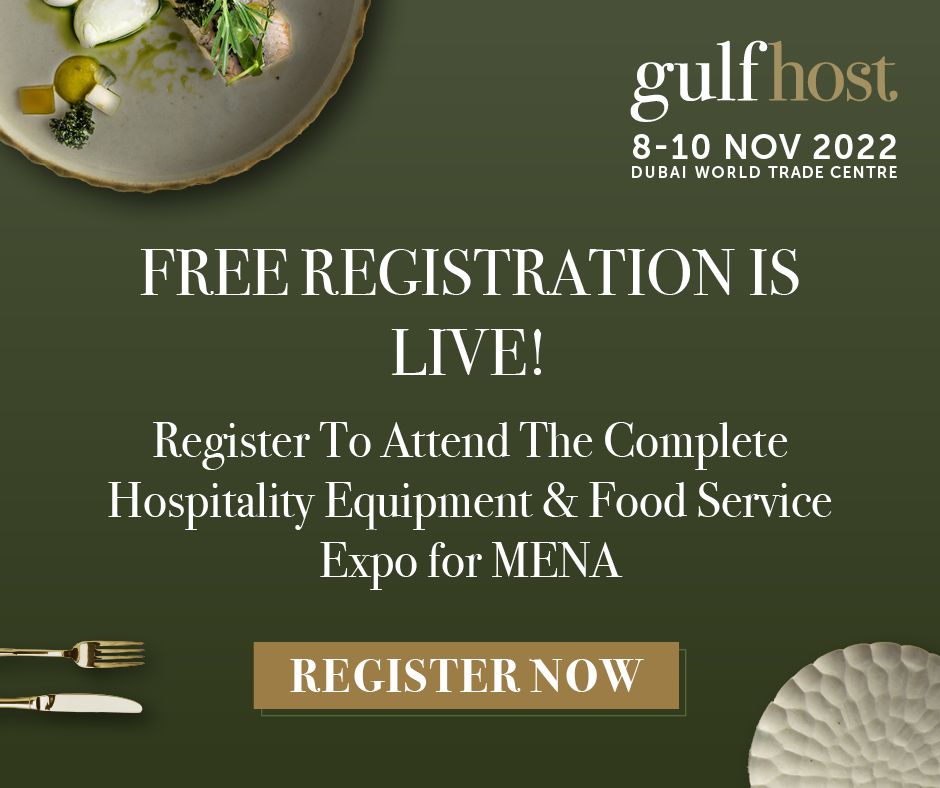