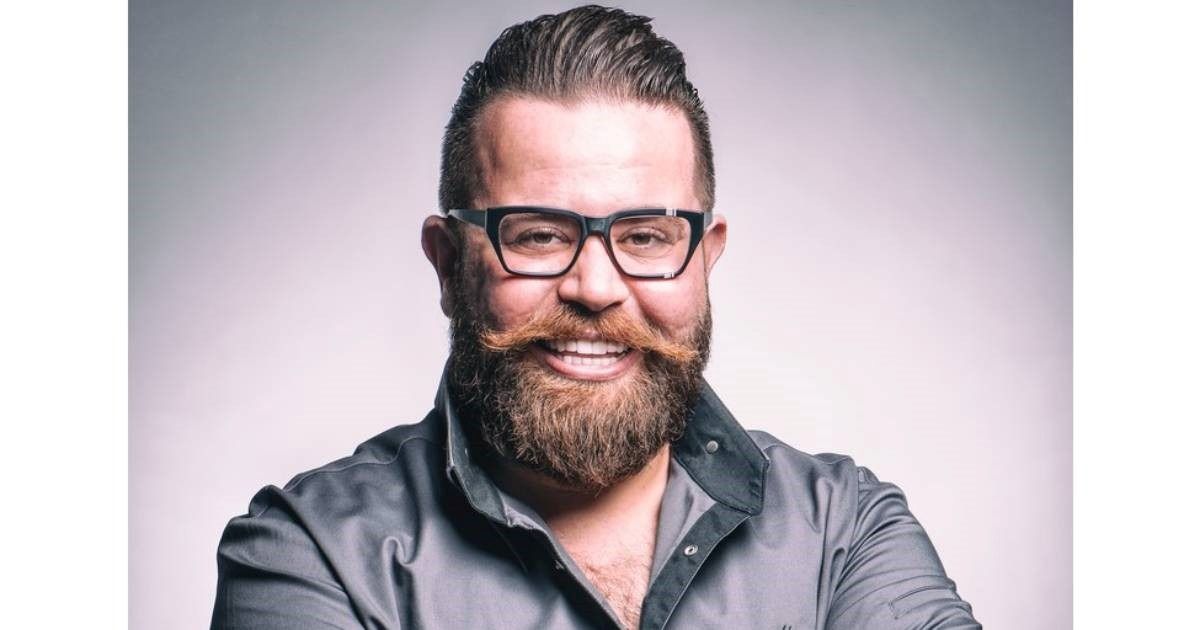 Orfali Bros Bistro, N.6 on 50 best Mena
Mohamad Orfali
is a Syrian Chef and CEO & Head of Culinary at ORFALI BROS.
Mohamad specializes in Aleppian cuisine and contemporary Arabic cuisine, and is the leading Arab proponent of modern cooking—the movement to incorporate technology and new techniques in the preparation and presentation of food.
He is also credited with hosting the Middle East’s very first Arabic gastronomy cooking shows.

Early Life and Career:
Mohamad was born and raised in Aleppo, the gastronomy capital of Syria and Levantine countries.
His interest in cooking began at a young age, and quickly turned into a passion for food and the culinary world at large —a world he would soon call his own.
In 1997, Mohamad joined the Institute Hotelier of Aleppo where he completed his studies. During that time and despite his fascination with French cuisine, Mohamad discovered an irrepressible interest in the cuisine of his hometown, Aleppo. In 2009, he pursued further studies at Le Nôtre Culinary School, Paris, where his courses included “Mastering the Art of Preserves”, “Sous Vide Cooking”, and “Cuisine according to Chef Joël Robuchon”.

Mohamad, was the Head of Culinary at the Discovery network’s FATAFEAT TV for 8 years, has hosted more than 10 cooking shows on the Fatafeat channel & Youtube: Matbakhna Al Arabi for 5 seasons, Contemporary Arabic Cuisine for 3 seasons, the Hakawi show for 1 season, Fatafeat ICCA online Academy show and What ORF Loves to Eat.
Before joining Fatafeat, part of Discovery networks, Chef Orfali spent more than 5 years as an Executive Chef with the Alshaya Group across the GCC.
Sessions