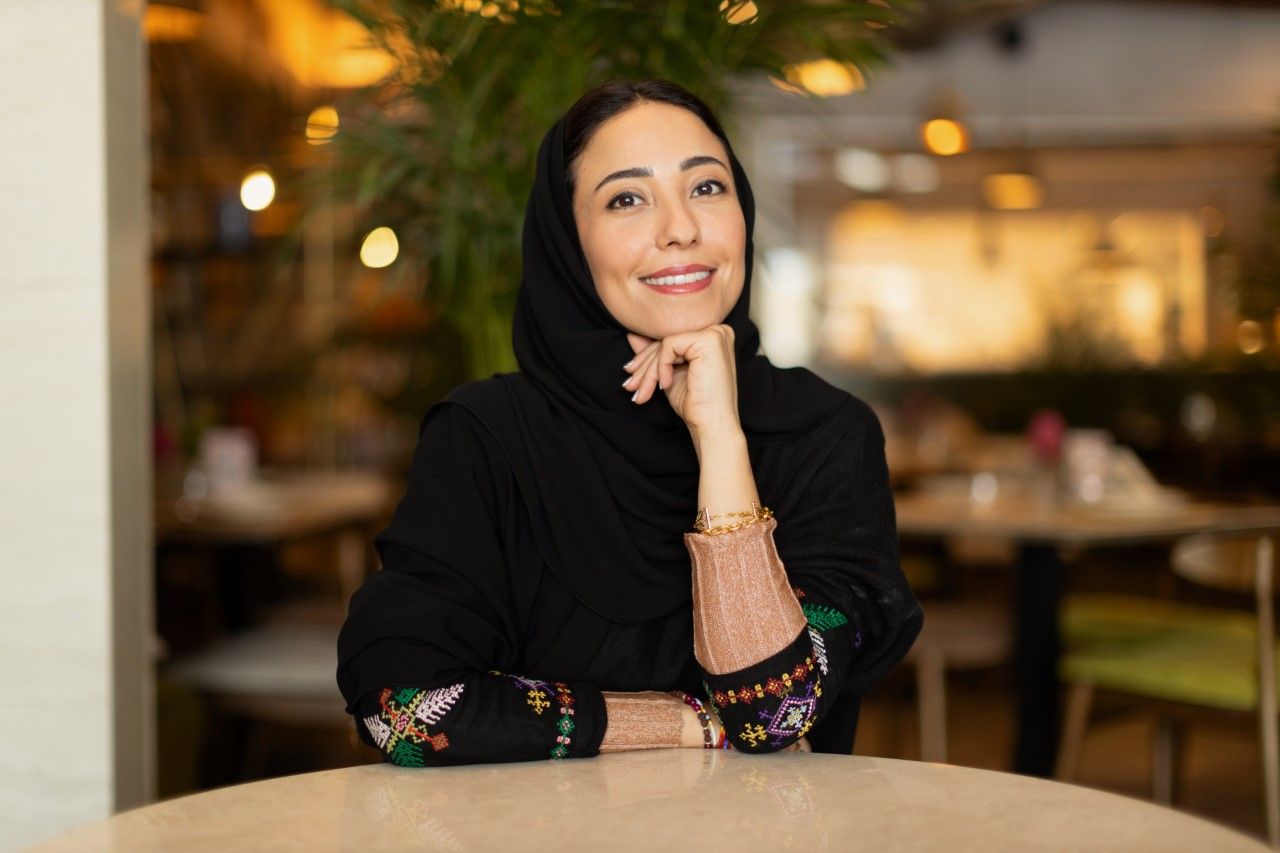 Born and raised in Saudi Arabia, Abeer Almutlaq comes to the field of food and beverage with 11 years of experience in real estate and business transformation, understanding the essence of what is needed to start a successful business. A true pioneer, she is proud to have boldly launched the Kingdom’s first and only vegan restaurant.

Abeer brought her love of travel into the brand concept of Wabi Sabi. She studied her first degree at the American University of Paris, majoring in psychology, and has since studied holistic arts including yoga, life coaching and nutrition (INN certified) and hypnotherapy.

During some time spent in India, she was deeply inspired by the ancient medical healing modality of Ayurveda, which helped her dive more deeply into the power of food and the connection of mind and body. It was during the last year of college which really highlighted to Abeer the importance of mind body connections and the power of food.

Volunteering at a school for autistic children, she used yoga as a calming modality with one of the more boisterous boys, having been practising a little herself at the time. She continued to see great benefits from using breath work and movement with the children who found it very therapeutic. It was here that Abeer decided to take her passion for yoga further and gained a teaching qualification.

She also realised that food was greatly affecting the children’s moods, state of health and hormones, as well as noticing how many were not sleeping enough nor being nurtured with holistic support which could prove transformative in their journeys. It was here that Abeer knew that there is far more to health than conventional psychotherapy and the future of health requires a blend of science and holistic treatments.

Abeer is a firm believer in veganism and its long-term benefits for human health, animals, and the environment, sourcing all that nature has to offer but without compromising on taste, appearance, or quality.