P.O.S.C.A. GmbH Hall: Za'abeel 5 Stand: Z5-F25
"While you live, shine have no grief at all life exists only for a short while and time demands his end." Seikilos This is supposed to be the oldest surviving complete musical composition, including musical notation, from anywhere in the world - called the Seikilos epitaph most likely from either the 1st or the 2nd century CE. The song, the melody of which is recorded, alongside its lyrics, in the ancient Greek musical notation, was found engraved on a tombstone (a stele) from the Hellenistic town Tralles near present-day Aydin, Turkey, not far from Ephesus. The Seikilos epitaph is unique in that it is a complete, though short, composition - dedicated by Seikilos to Euterpe most likely his whife.
View all 2021 Exhibitor Videos
Loading

BOOK YOUR STANDREGISTER TO VISIT 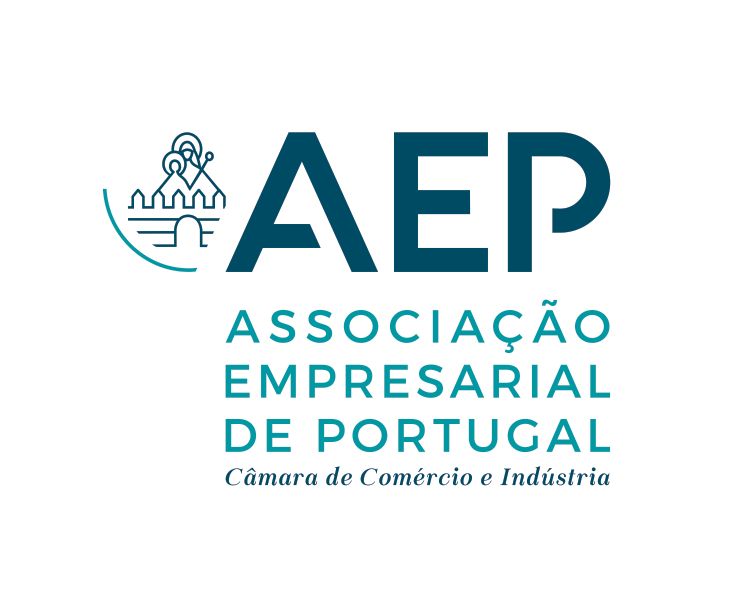 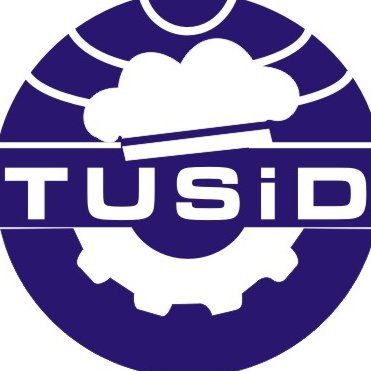